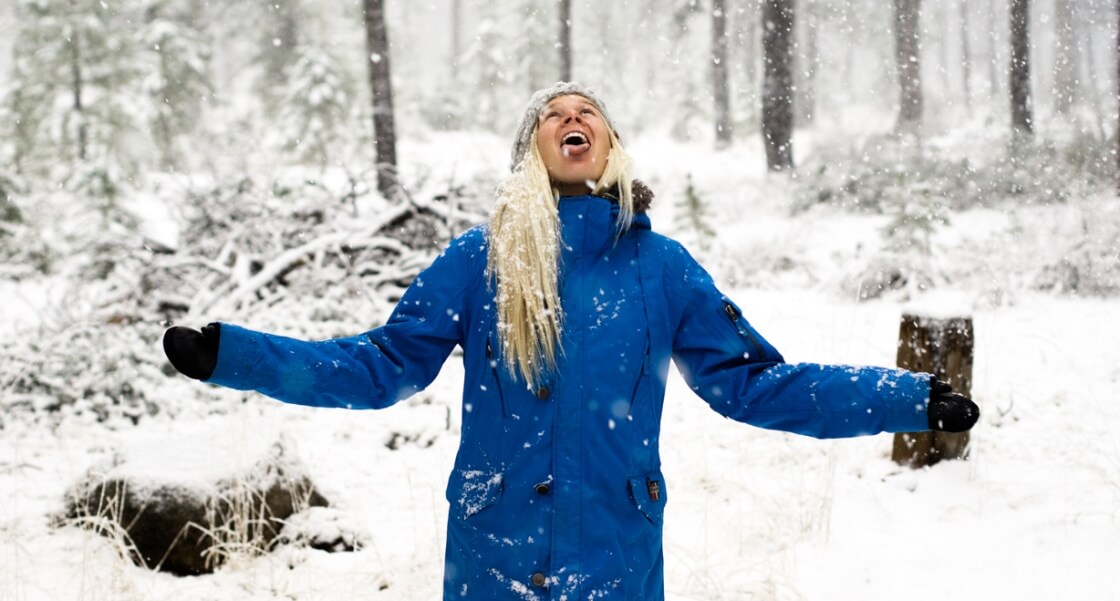 Check out our Lake Tahoe Snow Report, or “snow guide,” on the best months for Tahoe snow

If you are planning a trip to Lake Tahoe to ski or ride (after hearing about legendary Tahoe snow in past winters) you might be wondering which month might be best to visit for the best Tahoe snow. We’ve put together a Lake Tahoe snow report on tips on when to visit to find the best snow for skiing, snowboarding, sledding, and so much more.

The 13 ski areas around Lake Tahoe normally open sometime in November, however, the snow base may not have really established itself for the season yet, so in the early season, only a few trails may be open and some rocks may be uncovered depending on the early snowfall. However starting early December, some good Lake Tahoe snow conditions can normally be found.

Here is a Lake Tahoe snow report using overall statistics to help plan your trip: (using the last 10 years with measurements taken from the top of Donner Pass)