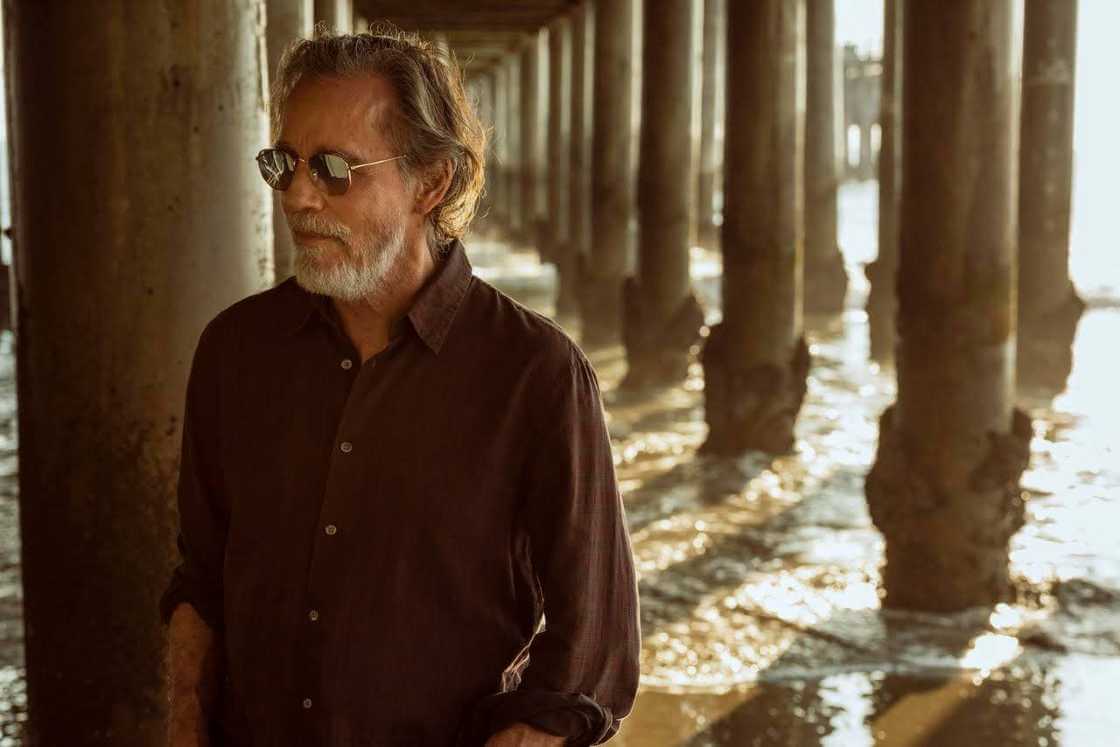 Harrah’s and Harveys Lake Tahoe and Another Planet Entertainment are proud to announce the return of Jackson Browne to the Lake Tahoe Summer Concert Series at Harveys Outdoor Arena on Saturday evening, September 10.

Jackson Browne has written and performed some of the most literate and moving songs in popular music and has defined a genre of songwriting charged with honesty, emotion and personal politics. He was inducted into the Rock and Roll Hall of Fame in 2004 and the Songwriter’s Hall of Fame in 2007.

Some of Browne’s more well-known hits include: “Doctor My Eyes,” “The Pretender,” “For A Dancer,” “Rock Me on the Water,” “Tender Is the Night,” “Somebody’s Baby,” “Running On Empty,” “Take It Easy” and many more. Except for a brief period in NYC in the late 1960s, Jackson has always lived in Southern California. His debut album came out on David Geffen’s Asylum Records in 1972. Since then, he has released fourteen studio albums and four collections of live performances. His most recent studio album, Standing In The Breach, is a collection of ten songs, at turns deeply personal and political, exploring love, hope, and defiance in the face of the advancing uncertainties of modern life.