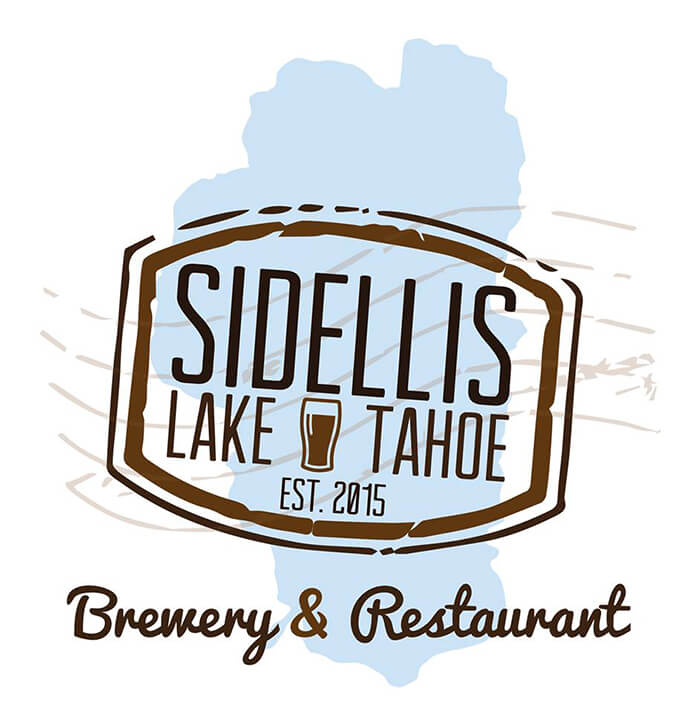 Welcome to Sidellis Lake Tahoe. Owner Chris Sidell and his husband Ellwood Ellis have always wanted to take their home brewing to a new level. After Graduation from UC Davis in 2015, Chris decided to go for it and open a small microbrewery here in beautiful South Lake Tahoe his home since moving to the US from Australia in 2003. The name Sidellis, a contraction of both Chris and Ellwood’s last names, was chosen and a location was found at 3350 Sandy Way directly behind the Tahoe DMV near Safeway.

Brewer Steve Canali has been a fixture on the Tahoe brew scene for years. Steve and Chris worked together previously and when the idea of opening a new brewery came up Steve decided to join the team.