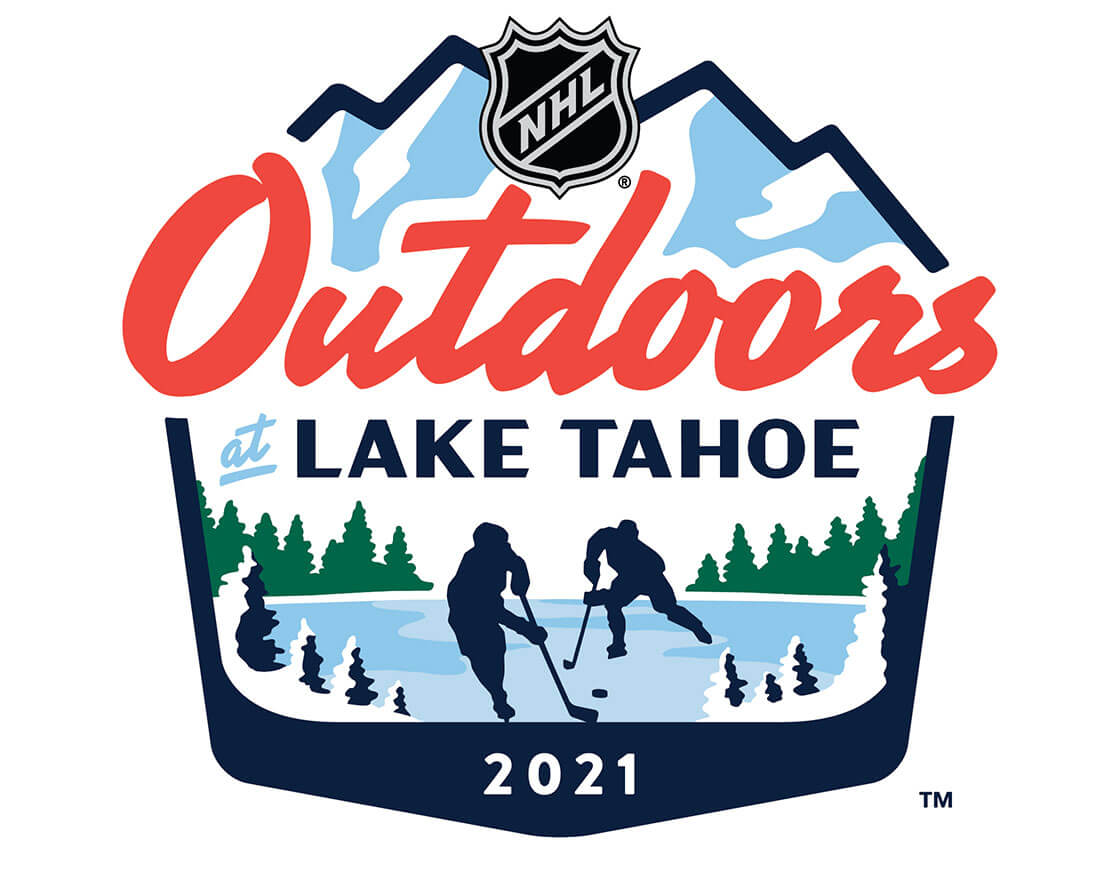 How to watch Colorado Avalanche vs Vegas Golden Knights:

How to watch Philadelphia Flyers vs Boston Bruins:

The National Hockey League announced a new event for the 2020-21 regular season, the NHL Outdoors at Lake Tahoe™, which will feature two regular-season outdoor games along the south shore of North America’s largest alpine lake, on the border of California and Nevada, in Stateline, Nev. Bridgestone NHL Outdoors Saturday will showcase the Colorado Avalanche and the Vegas Golden Knights on Feb. 20. Honda NHL Outdoors Sunday will feature the Philadelphia Flyers and the Boston Bruins on Feb. 21. Both games will be broadcast on NBC in the United States and on Sportsnet and TVA Sports in Canada. Both games will be played without spectators.

NHL Outdoors at Lake Tahoe™ continues the tradition the League established of staging outdoor games during the regular season, with the upcoming games in February marking the 31st and 32nd such events since 2003.

The rink for NHL Outdoors at Lake Tahoe™ will be located on the lakefront 18th fairway of the golf course at the Edgewood Tahoe Resort, the annual site of the American Century Championship since 1990, and host of the 1985 U.S. Senior Open and 1980 U.S. Amateur Public Links. Set along the scenic Lake Tahoe shoreline, Edgewood Tahoe Resort is a 235-acre, LEED-certified luxe mountain haven overlooking the iconic Sierra Nevada.

The Avalanche, Bruins, Flyers and Golden Knights will each wear their adidas Reverse Retro ADIZERO Authentic jersey for the outdoor event. The Reverse Retro jerseys represent unique and historical moments in each club’s history, while refreshing the color and design combination for an all-new presentation. Since its introduction in November, the Reverse Retro jerseys are among the top-selling NHL items worldwide at NHLShop.com and NHLShop.ca.

Bridgestone NHL Outdoors Saturday will mark the first ever regular-season outdoor game for the Golden Knights and the third such game for the Avalanche. Colorado previously played in the 2016 Coors Light NHL Stadium Series™ (5-3 loss to Detroit at Coors Field) and the 2020 Navy Federal Credit Union NHL Stadium Series™ (3-1 loss to Los Angeles at the U.S. Air Force Academy’s Falcon Stadium).

A complete history of NHL regular-season outdoor games can be found at records.nhl.com.

Lake Tahoe shoreline as its backdrop, selfless members of the Tahoe Community will be honored before the Colorado Avalanche face the Vegas Golden Knights in the Bridgestone NHL Outdoors Saturday on Feb. 20.

On Feb. 21, South Lake Tahoe area Olympic Stars Hannah Teter and Maddie Bowman will be honored before the Boston Bruins take on the Philadelphia Flyers in the Honda NHL Outdoors Sunday™.

Saturday’s Opening Ceremony presented by Navy Federal Credit Union will begin with the on-ice arrival of the Avalanche and Golden Knights, followed by a performance of the U.S. national anthem by South Lake Tahoe native Aurora C. Gooch who was on the front lines of the pandemic, serving as a collection specialist for a Tahoe-based COVID testing company.

U.S. Coast Guard Petty Officer 2nd Class Jared Elliott will arrive by boat, dock at the Edgewood pier and deliver the game puck to Daryl Braga, a charge nurse and Lead RN in the emergency department at Barton Memorial Hospital; Miranda Miller, an Activities Director at the Skilled Nursing Facility, a part of Barton Memorial Hospital; and Dusty R. Gooch, a firefighter and paramedic for the Tahoe Douglas Fire Protection District and the father of Saturday’s anthem singer. The trio of frontline workers will present the puck to game officials.

The pregame festivities will conclude with a flyover featuring one HC-130J and two HH-60G helicopters flown by members of the Combat Search and Rescue (CSAR) Combined Test Force (CTF), stationed at Nellis Air Force Base in Nevada.

In the first intermission, the focus will move from the NHL-regulation size rink on the par-5 18th hole to the lakeside par-3 17th hole of the iconic Edgewood Tahoe Golf Course. The One Million Dollar Hole-in-One Challenge presented by Bridgestone will feature Avalanche forward Nathan MacKinnon’s attempt to relive a memorable moment from the same spot – Avalanche GM and Hockey Hall of Famer Joe Sakic’s hole-in-one in the American Century Celebrity Golf Championship at Lake Tahoe in 2011. If MacKinnon makes an ace to match Sakic’s feat a decade ago, the NHL will donate $1 million to the NHL/NHLPA Learn to Play program.

During the second intermission, Saturday’s game broadcast on NBC, Sportsnet and TVA will feature the world premiere of Green Day’s newest song, “Here Comes the Shock.” The song will be featured in a highlight reel of the top plays of the first quarter of the 2020-21 NHL® season.

The debut of the song and highlight video are part of the NHL’s two-year, cross-platform and promotional partnership with the band. Immediately following its NHL debut, “Here Comes the Shock” will be available on Feb. 21 on all music services, including Apple Music and Spotify.

This marks the second year of the NHL’s collaboration with Green Day. Green Day’s music will be featured throughout the remainder of the 2020-21 season.

Both games will be broadcast live on NBC in the U.S. and on Sportsnet and TVA Sports in Canada.

More details on the NHL Outdoors at Lake Tahoe™ will be announced when available. NHL Social™ will have exclusive coverage on all social platforms using the hashtag #NHLOutdoors.

The NHL has decided that they will not use a volunteer program out of concern for the tight COVID safety protocols they plan to put in place and enforce.